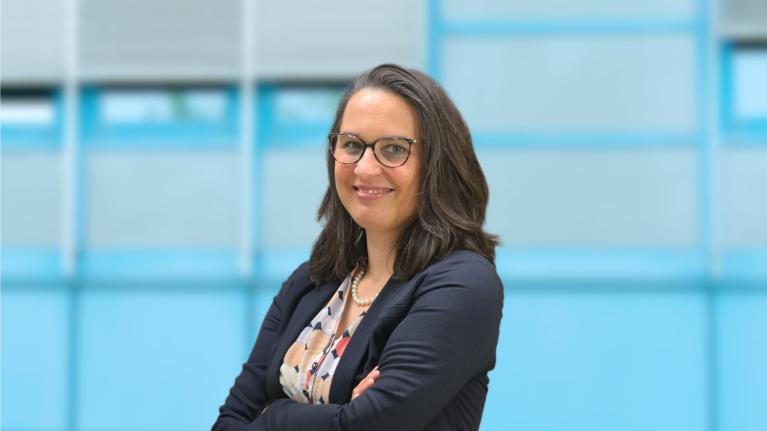 This mini lecture series aims at introducing the studies of American literature and culture to students and researchers in China, as well as to show them the vibrant field of American Studies in Germany. It features three professors teaching American Studies at German universities. The first event is on August 12, Prof. Nele Sawallisch from Trier University will talk about her research on Jack London.

The second one will take place on September 22, Prof. Daniel Stein from Siegen University will introduce his research on American superheroes and comics. The third speaker is Prof. Birgit Däwes from the University of Flensburg (Europa-Universität Flensburg), the exact date and title of the talk is yet to be confirmed.

These events are organized by Chang Liu (Heidelberg University) and Yahong Xue (Jilin University). Please register with Chang Liu (chang.liu@hcts.uni-heidelberg.de) for ZOOM meeting ID and passcode for these online lectures.

Title: “All Gold Canyon”: Symbolic Nature from Page to Screen

About the speaker:Nele Sawallisch is currently the junior professor (assistant professor with tenure track) of American Literature at the University of Trier. After studying English, French, and Education, she completed her doctoral work at the University of Mainz in 2017 with a dissertation on crossborder, autobiographical writing by Black emancipated men in the 1850s. Her first monograph, entitled Fugitive Borders: Black Canadian Cross-Border Literature at Mid-Nineteenth Century, appeared in 2019 with Transcript. Aside from Black North American literatures and cultures, she is interested in the North American West, Transnational American Studies, and Comedy and Humor Studies.

Abstract of the talk: “All Gold Canyon” (1906) is arguably one of Jack London’s most important short stories (see Labor), but it also seems to be fairly understudied. However, when the Coen Brothers chose to include the story as one of the chapters in their filmic anthology The Ballad of Buster Scruggs in 2018, they not just drew attention to the story again but also suggested a specific reading by placing it very firmly within the lore of the mythic wild, American West. But this is only one possibility to connect to London’s story; we might as well observe interpretative inroads offered by life writing, ecological writing, naturalist writing, to name just a few. This talk wants to consider how London’s highly symbolic story translates to the screen, what questions it poses, and what opportunities for teaching it might open up. 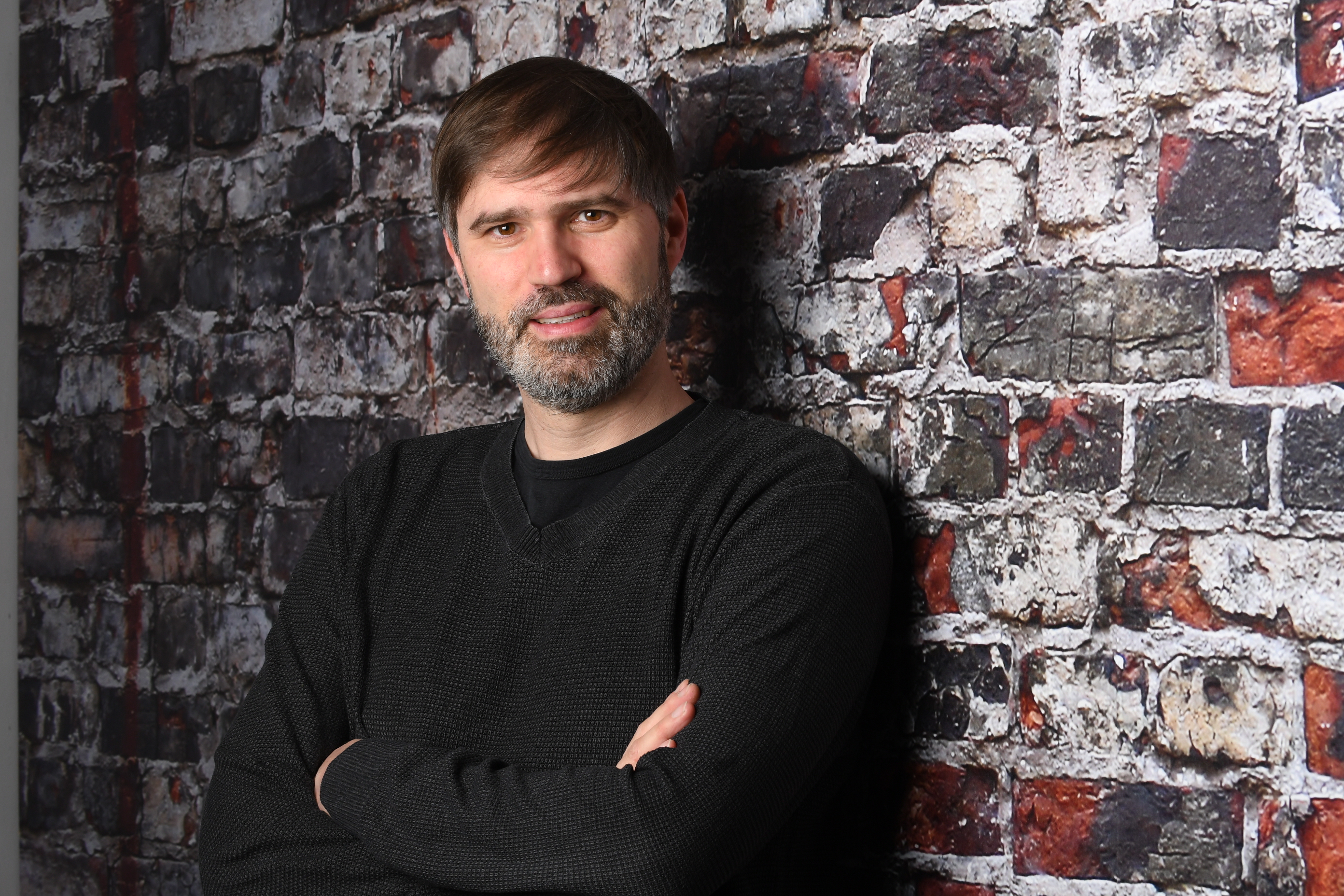 About the speaker:Daniel Stein is Professor of North American Literary and Cultural Studies and Dean of the Faculty of Arts and Humanities, University of Siegen, Germany. He is the author of Authorizing Superhero Comics: On the Evolution of a Popular Serial Genre (Ohio State University Press, 2021) and coeditor of several volumes on comics and graphic narratives, including Comics and Videogames: From Hybrid Medialities to Transmedia Extensions (Routledge, 2021) and Transnational Perspectives on Graphic Narratives: Comics at the Crossroads (Bloomsbury, 2013). He is one of the editors of Anglia: Journal of English Philology and the Anglia Book Series (De Gruyter) and is currently working on a book project titled Strange Fruit and Bitter Roots: Black History in Contemporary Graphic Narrative (under contract with University Press of Mississippi).

Abstract of the talk: Serial American superhero comics pose special challenges for narratological approaches. The instance of the unreliable narrator, an established concept in literary studies, is a good example in this regard. In the context of superhero comics, this presentations suggests, one should not speak of an unreliable narrator, but of unreliable storytelling. For while the notion of a unitary, anthropomorphic narrator figure is far from unproblematic even in literary texts, it is wholly misleading in comics, let alone superhero comics. This is because superhero comics split the narrative into a written and a pictorial layer, which are very closely intertwined but in many cases produced by different authors or teams of authors. Even though writing and image in comics usually interact intermedially, many media-specific discrepancies and divided responsibilities remain.

Lecture 3 (To be confirmed)