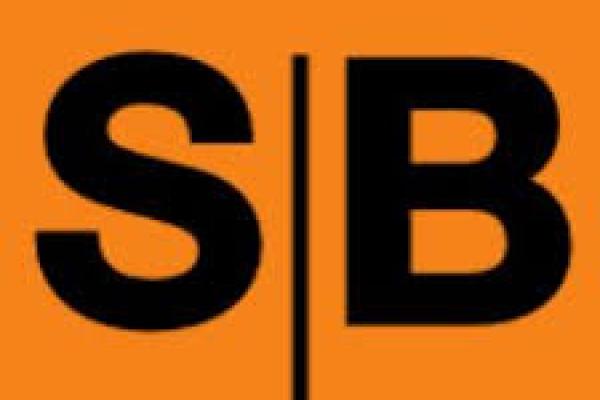 The European Commission is considering a temporary ban on the use of facial recognition in public areas for up to five years.

According to an 18-page draft circulated last week, the ban, which would last between three and five years, would give the EU time to figure out "a sound methodology for assessing the impacts of this technology and possible risk management measures could be identified and developed".

There are grave concerns about this controversial technology, which uses surveillance cameras, computer vision, and predictive imaging to keep tabs on large groups of people.

Several state and local governments in the US have stopped law-enforcement officers from using facial-recognition databases. Trials of the technology in Europe have provoked public backlashes.

“I would be in favour of a ban – and not just a temporary one,” said Patrick Breyer, a German digital rights activist and a member of the European Parliament. “The technology creates a feeling of permanent invasion. It’s untargeted, so it affects everybody.”

The tech, if widely deployed, would have a perverse effect on population behaviour, Breyer argues. “What it will create is a pressure to act uniformly. You could be someone placing a bag somewhere or you could be standing still for a little too long. Such behaviour can be perfectly normal, but perhaps it won’t be in the future.”

Privacy activists argue that the tech is potentially authoritarian, because it captures images without consent.

“With one single image, authorities can find out everything about you. That seems terrifying. It’s the normalisation of mass surveillance,” says Diego Naranjo, head of policy at the European Digital Rights, an association of civil and human rights organisations.